Ag One: Recolonisation of Agriculture 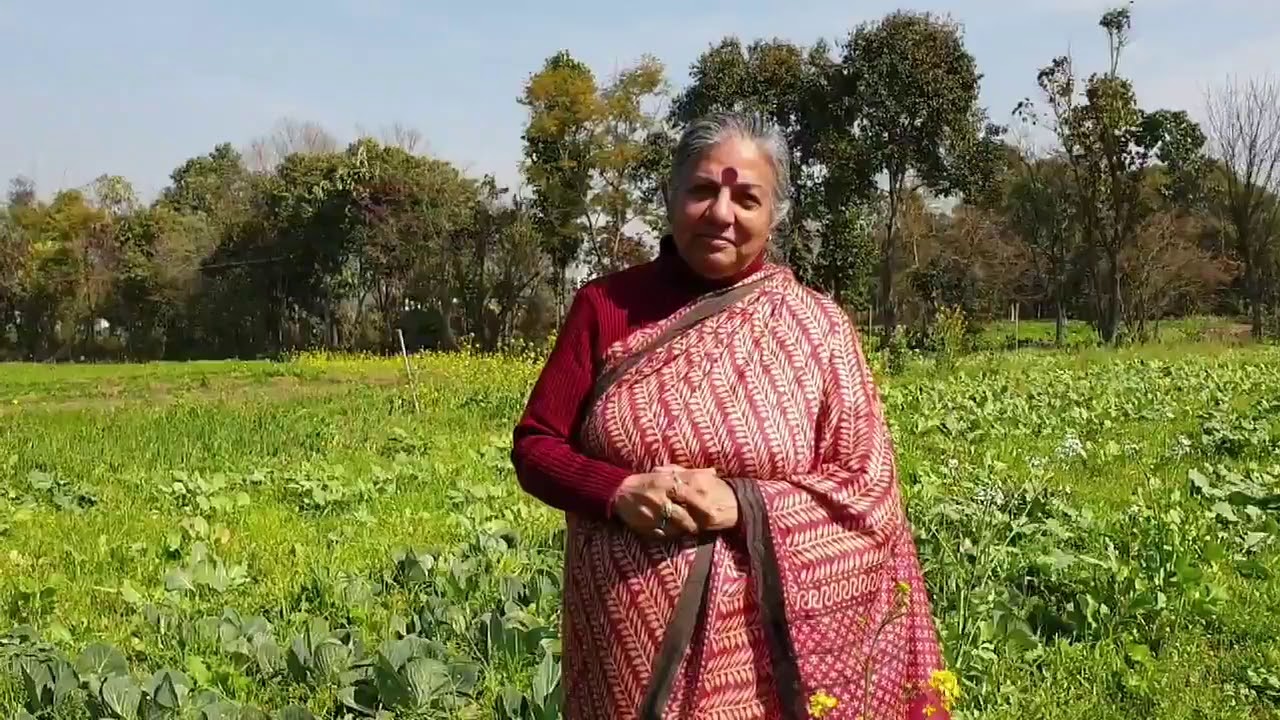 Bill Gates who became a billionaire through the deregulation of corporate globalisation is now leading the recolonization of Indian and African agriculture. Read our new report that unveils the real motives of Bill Gates.