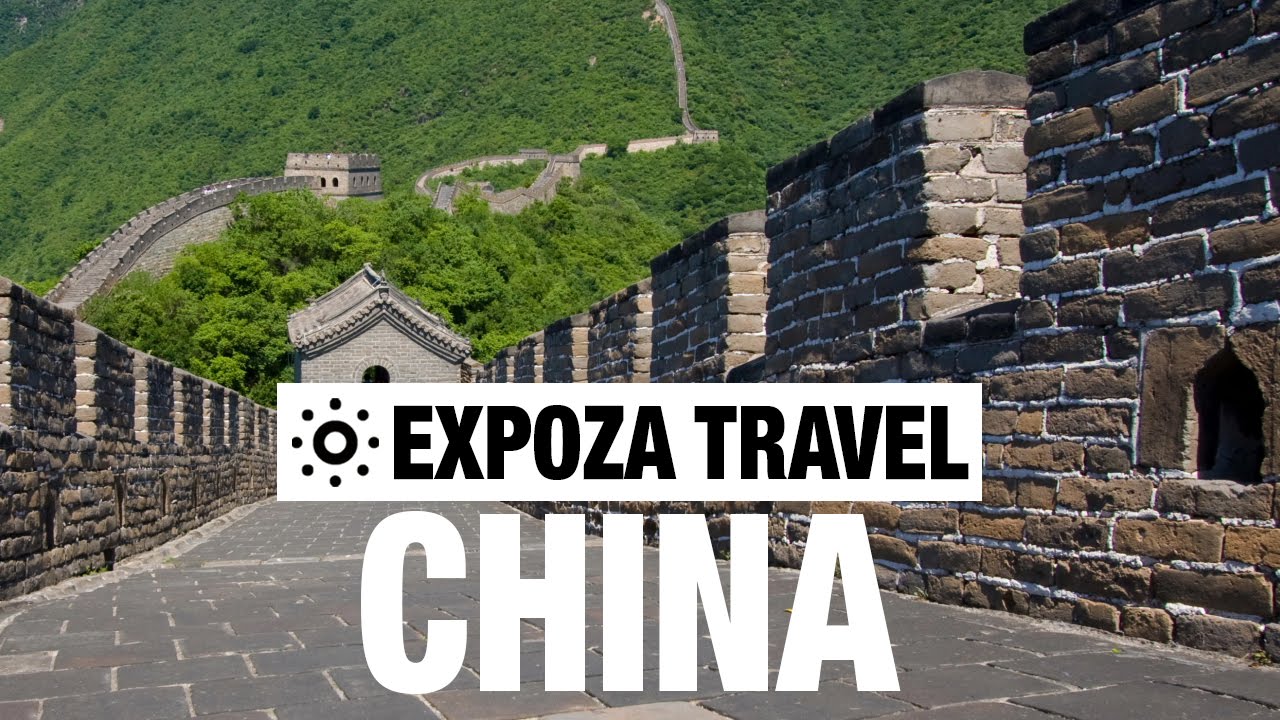 Travel video about destination China.
China’s Imperial City is located in the centre of its ancient Middle Kingdom, a gigantic and inscrutable empire beyond the Great Wall. The Imperial City is entered through the Gates of Heavenly Peace.After seven years of construction, Ming Emperor Zhu Di moved into his newly-established palace complex in which over eight thousand people lived in almost a thousand rooms. The palace served as both a residential and governmental seat to the emperors of the Ming and Qing Dynasties. A stone’s throw away from the old Summer Palace is the Garden of Harmonious Unity that was the favourite garden of the Emperor’s household who retreated to its cool lakeside shores during the humid months of summer. Close to Badaling the Great Wall Of China extends majestically across misty mountains. It is the largest Man-made structure in the world and was erected to protect the country from invasion from the North. The gigantic wall represented the division of two very different cultures. On one side the Central Asian Nomads and on the other the highly developed civilisation of the emerging Chinese Empire. Shanghai is a Gigantic City and a meeting point of both east and west. The shoreline is without a doubt the city’s main focal point and is a combination of past, present and future and contains the historic monuments and eye catching buildings of a great city. Famous explorer Marco Polo referred to Suzhou as the ‘Venice of the East’, a city that is particularly famous for its gardens. Many of its extremely elegant buildings are remnants of a glorious past. Yunnan´s most famous site is the unique Stone Forest Of Shi Lin, a forest of rock that extends for 27,000 hectares. Hong Kong is a city of the superlative with glimmering skyscrapers that seem to take root in the sky and one elegant building after another with shining glass and hi-tech facades. China is a world within a world!

Thanks for all your support, rating the video and leaving a comment is always appreciated!
Please: respect each other in the comments.

Expoza Travel is taking you on a journey to the earth’s most beautiful and fascinating places. Get inspiration and essentials with our travel guide videos and documentaries for your next trip, holiday, vacation or simply enjoy and get tips about all the beauty in the world…

It is yours to discover!

Travelling to and around the Isle of Wight without a car