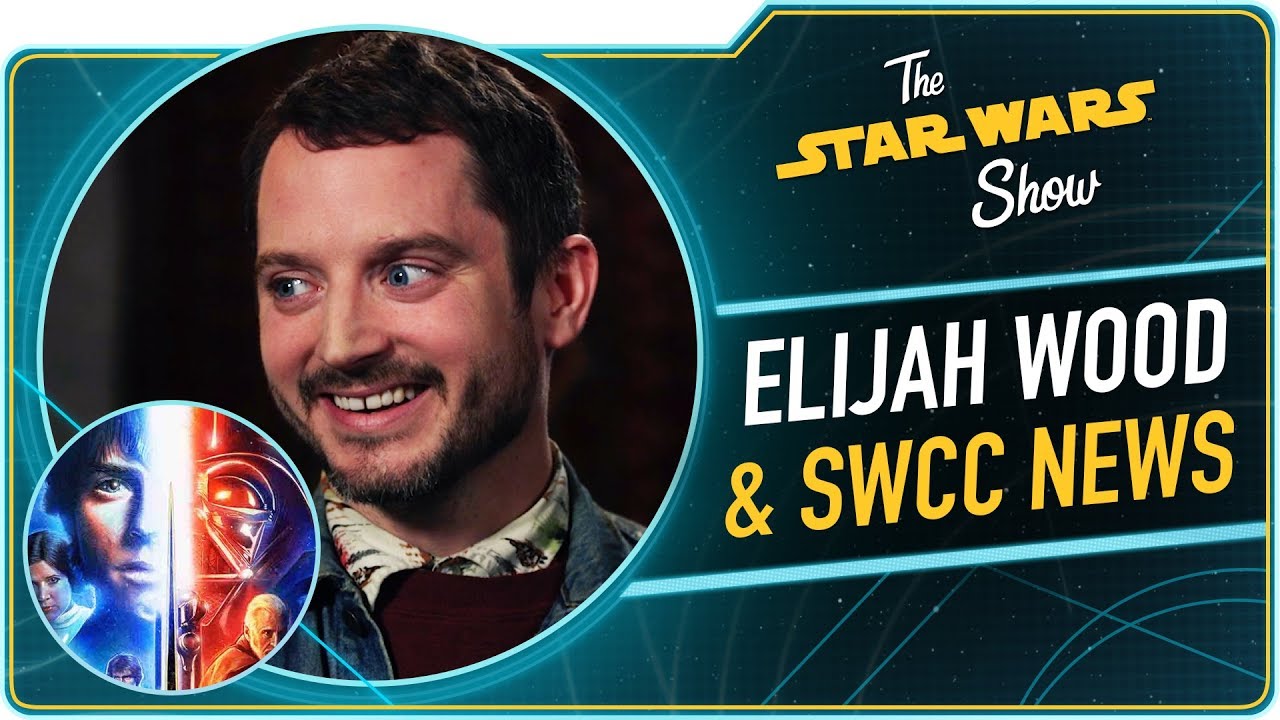 This week on The Star Wars Show, Andi sits down with actor Elijah Wood from Star Wars Resistance and Anthony heads to Titmouse Animation Studios to discuss the creation of Star Wars Galaxy of Adventures. Plus, all the news in the world of Star Wars from over the break, including big stars coming to Star Wars Celebration, a Marvel Galaxy’s Edge comic and other books that tie in to the Walt Disney World Resort and Disneyland Resort themed lands, and more!

Watch more of The Star Wars Show at