Food waste: How much food do supermarkets throw away? (CBC Marketplace) 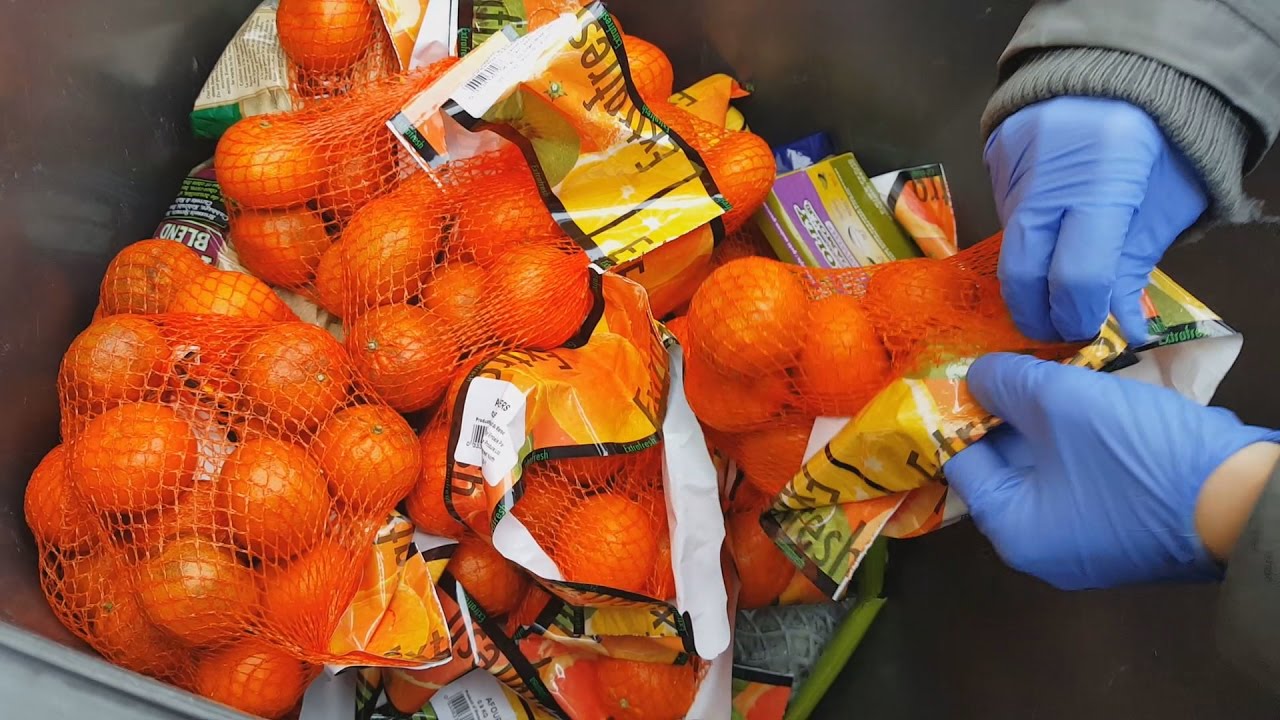 David Common goes dumpster-diving at Walmart to reveal how big grocery stores throw good food into dumpsters, part of a $31 billion a year problem in Canada.
Watch more:
Get our newsletter
Like us on Facebook:

»»»»»»»»»»»»»»»»»»
For more than 75 years, CBC News has been the source Canadians turn to, to keep them informed about their communities, their country and their world. Through regional and national programming on multiple platforms, including CBC Television, CBC News Network, CBC Radio, CBCNews.ca, mobile and on-demand, CBC News and its internationally recognized team of award-winning journalists deliver the breaking stories, the issues, the analyses and the personalities that matter to Canadians.