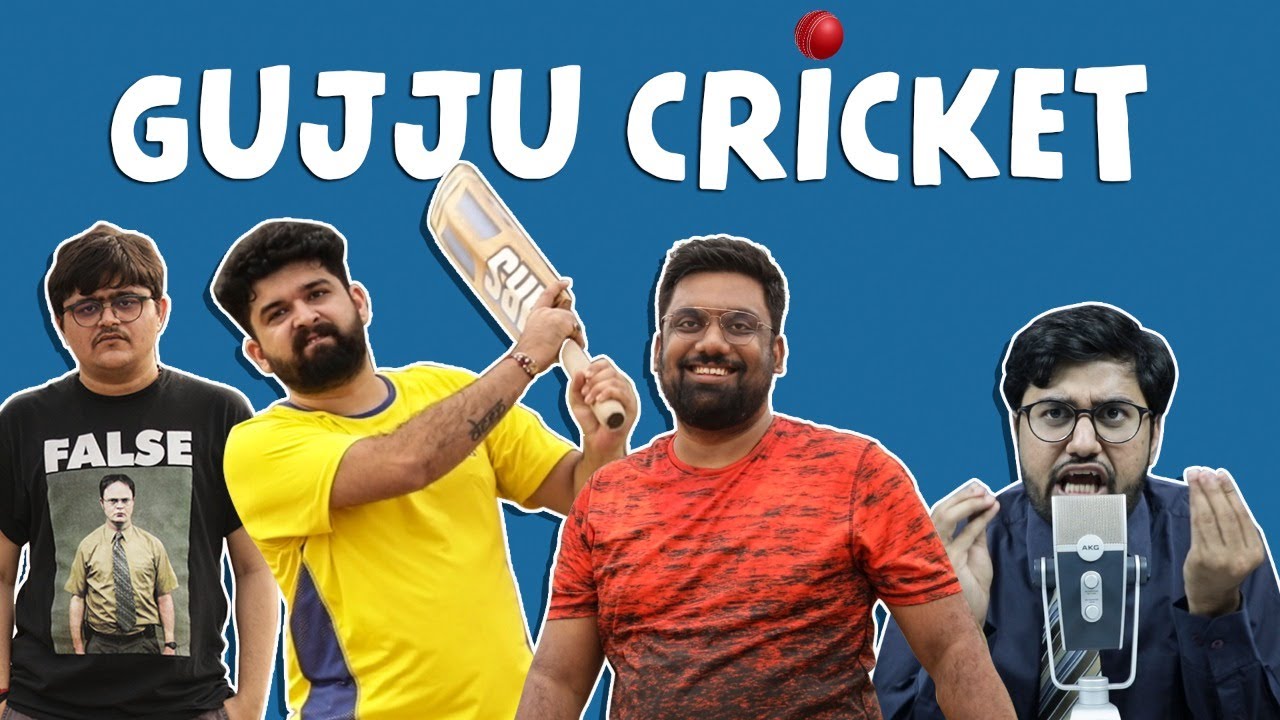 This video is the compilation of all weird people we have noticed since childhood in the stadium during the Cricket match and also in the Gully Cricket matches.

Written By: The Comedy Factory.

Created by: The Comedy Factory
Produced by: Vidya Desai

The Comedy Factory Team consists of Ex-Radio Jockeys, Full Time Mother, Musician, Engineer, MBA and NRI who have come together to ensure that madness and insanity prevails everywhere. We are in the business of manufacturing humor and churning out original content.

Cricket – Fast Bowlers Drill for Acceleration in Run Up.

Among Us Live Game Play