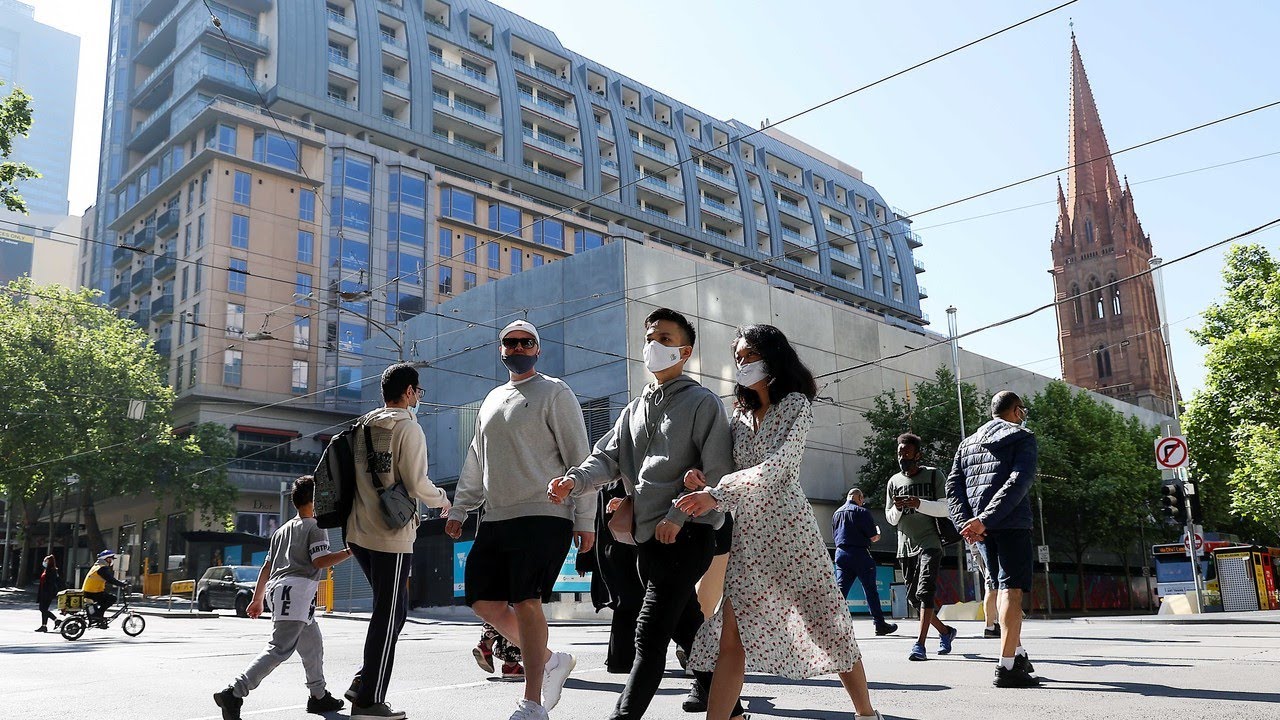 Sky News host Peta Credlin says it is not the job of health experts to make the decisions or call the shots but rather provide advice to politicians and elected officials.

“If there’s one thing this pandemic has confirmed, it’s the fallibility of government, and of state governments, in particular,” she said.

“From the beginning, we’ve been told again and again to ‘listen to the experts’, even though it’s always been obvious that the experts themselves don’t agree.

“And any health advice should be weighed against other advice, such as the economic consequences of a decision, or its cost to the budget. Of course, we know that’s not what’s happened.”

Ms Credlin said in a democracy like Australia, it is the people who hire and fire those who lead us and so we are right to demand “they step up and make the decisions that impact our lives and livelihoods, rather than delegate decision-making to unelected, unaccountable officials”.

“We expect political leaders not to panic. Yet that’s precisely what’s happened this week in South Australia. and tonight, Premier Stephen Marshall, frankly, looks like a goose, following the mother-of-all-backdowns this afternoon,” she said.

“A day after calling-for-calm, South Australian Premier Steven Marshall joined the panic-merchants by imposing the harshest stay-at-home order of all, locking people up in their homes 24/7, closing schools and even banning takeaway.

“All because this, supposedly, was a new and especially contagious variant of the virus… this was an assertion made by someone with ‘chief health officer’ in their title and we were expected to take it on face value with no ability to interrogate the detail.

“Where was the scientific work done to stack-up the claim that the virus was able to live on a pizza box and infect another person when there’s no evidence that I’m aware of, of that, happening anywhere else in the world.

“Surely we now make decisions taking into consideration the mental health impacts of locking people up, the impact of shutdowns on business, and how all of this stop-start, panicked policy making, destroys confidence and makes jobs even more precarious.”

Ms Credlin said it just showed how much that has been done in this pandemic, “supposedly based on science, has really been driven by blind panic and crass politics”.

“I get a lockdown when cases hit 700 as they did in Victoria on the back of sheer government incompetence, but to lose your head over 22 cases, as they did in SA this week, honestly, is staggering,” she said.