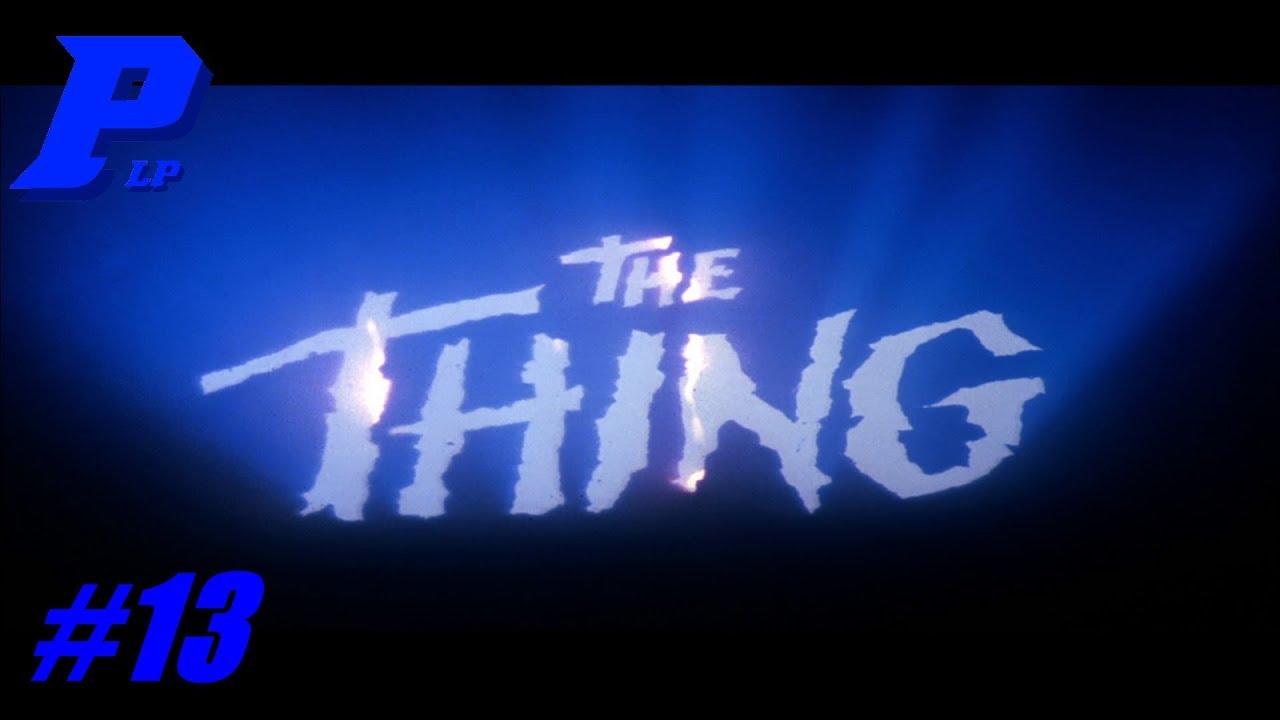 For more of this series

From Wikipedia, the free encyclopedia

The Thing is a 2002 third-person shooter survival horror video game developed by Computer Artworks, published by Black Label Games, a publishing wing of Vivendi Universal Games,[5] and distributed by Konami for Windows, Xbox and PlayStation 2. Game Boy Color and Game Boy Advance versions were also planned, but both were cancelled early in development.

Set as a sequel to John Carpenter’s 1982 film of the same name, the story focuses on Captain Blake, a member of a U.S. Special Forces team sent to the Antarctic outpost featured in the film to determine what has happened to the research team. The game was endorsed by John Carpenter, who voices a character in an uncredited cameo.

The Thing was a commercial success; selling over one million units worldwide across all platforms, and received generally positive reviews. A sequel was in the early stages of development, but was cancelled when Computer Artworks went into receivership in 2003.