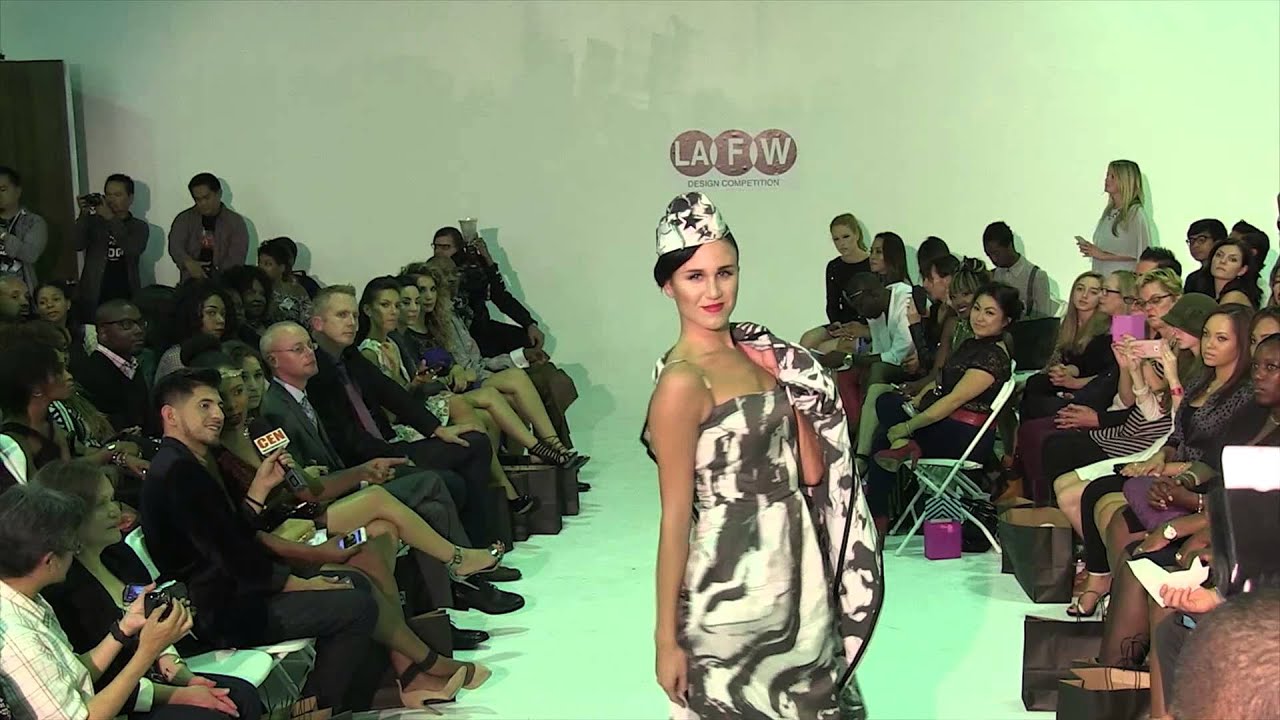 CEN’s Eric Alavez caught up with ‘Project Runway’ Season 12 Winner, Dom Streater, at a recent LA Fashion Show. Dom Streater is an American fashion designer, who after winning Season 12 of the ‘Emmy’ award winning television series ‘Project Runway’, quickly made her sartorial mark on the industry with her use of bold and never before seen designs.