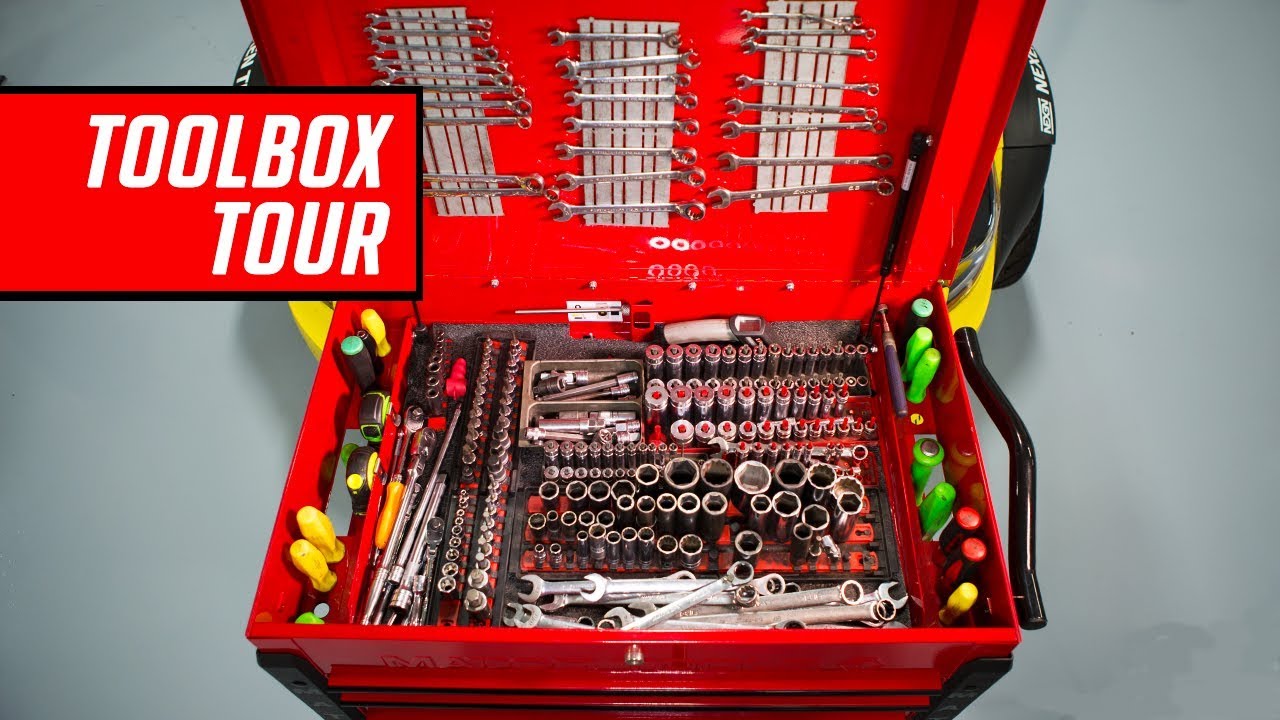 ****
ABOUT PAPADAKIS RACING:
The Papadakis Racing team began drifting in 2004 and is the most winning team in Formula Drift history, earning the 2015 title with driver Fredric Aasbo, as well as back­to­ back championship titles with driver Tanner Foust in 2007 and 2008. The Rockstar Energy Drink / Nexen Tire Toyota Corolla Hatchback is the latest competition build from the Hawthorne, California, based team.

Team owner Stephan Papadakis is a legend of sport­ compact racing who began building his reputation in the 1990s with the first front-wheel ­drive, tube­-chassis drag car in the U.S. The team earned multiple records and championships in the discipline, turning in elapsed times and trap speeds previously thought unattainable in front­-drive drag cars. Papadakis’ successes in front­-wheel drive were matched by his efforts in rear­-wheel drive when he campaigned a Honda Civic that became just the fifth car to join the NHRA’s Sport Compact 200 MPH club.