Something Beautiful: The Original Music from Mirror's Edge 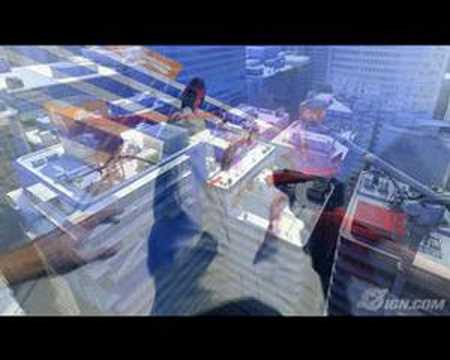 UPDATE: This track is not part of the official soundtrack. The official theme song from Mirror’s Edge can be found here:

The Paul van Dyk remix of Still Alive can be found here:

You can also find Alcorus’ follow up to this track here. It’s short, but it’s very sweet:

This is the full original piece of music which was remixed for the debut trailer of EA’s forthcoming game Mirror’s Edge. The track is called Shine and is by Alcorus. The game is developed by Dice.

I’d like to say a special thank you to Alcorus, who wrote to me just to say how much he enjoyed this video. That was a real honour.

Mario, but it's a Disney's Up Musical Recreation

I started playing Dark soles 3 my computer very slow that…