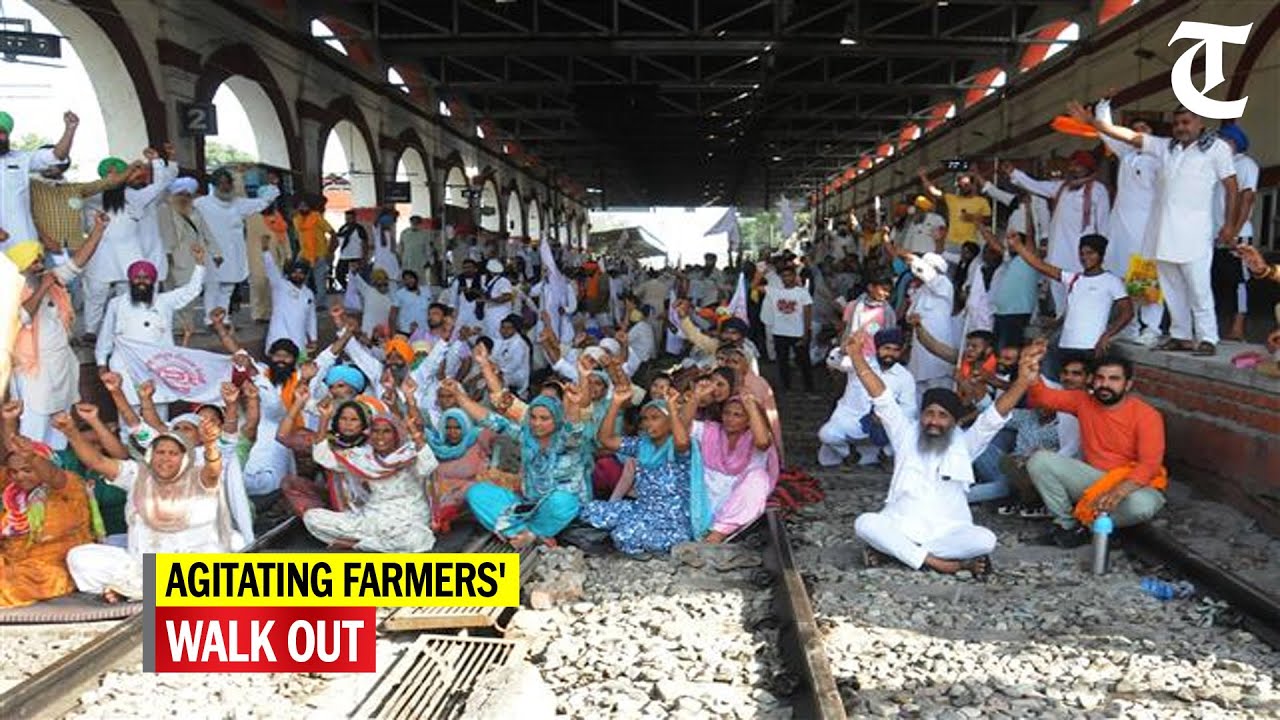 Farmers’ representatives Joginder Singh and Jagmohan Singh said that Union Ministers were holding meetings in Punjab and spreading “propaganda” even as the union leaders were called for a meeting with the Agriculture Secretary in New Delhi.

“At least Agriculture Minister Narendra Singh Tomar should have been present at the meeting,” one of the leaders said.

After a one-and-a-half-hour long meeting with Agarwal, the leader said: “They (union ministers) are doing propaganda in villages and here the minister was not even present.”

“We asked the secretary whether the government was really interested in resolving the issue before walking out,” he said, asserting that the agitation against the three farm laws will continue.

The Tribune, now published from Chandigarh, started publication on February 2, 1881, in Lahore (now in Pakistan). It was started by Sardar Dyal Singh Majithia, a public-spirited philanthropist, and is run by a trust comprising five eminent persons as trustees.